Your pain is the breaking of the shell that encloses
your understanding.

Even as the stone of the fruit must break, that its
heart may stand in the sun, so must you know pain.

And could you keep your heart in wonder at the
daily miracles of your life, your pain would not seem
less wondrous than your joy;

And you would accept the seasons of your heart,
even as you have always accepted the seasons that
pass over your fields.

And you would watch with serenity through the
winters of your grief.

Much of your pain is self-chosen.

It is the bitter potion by which the physician within
you heals your sick self.

Therefore trust the physician, and drink his remedy
in silence and tranquillity:

For his hand, though heavy and hard, is guided by
the tender hand of the Unseen,

And the cup he brings, though it burn your lips, has
been fashioned of the clay which the Potter has
moistened with His own sacred tears.

“The war of an artist with his society is a lover’s war, and he does, at his best, what lovers do, which is to reveal the beloved to himself and, with that revelation, to make freedom real.”

Within the tears of sorrow exists tears of beauty and hope. I have gone through moments where hope was tested. I have even tasted the salty words, “Hope is disempowering.” However, this hope is now what holds the tears in my eyes, relaxing and washing these windows into my soul. Sometimes these tears are allowed to river down my cheeks and other times I hold them there, pooling loosely. A natural balance of awareness. The watery distortion helps me see the world a bit clearer. Mixing sorrow, strength and even laughter. In the process of merging some of these frequencies of feeling, I have been fortunate enough to come across these most excellent tools… these prayers…

JFK via Prince EA
“Few will have the greatness to bend history itself, but each of us can work to change a small portion of events, and in the total of all those acts will be written the history of this generation.”

Juan’s Words of Comfort and Inspiration 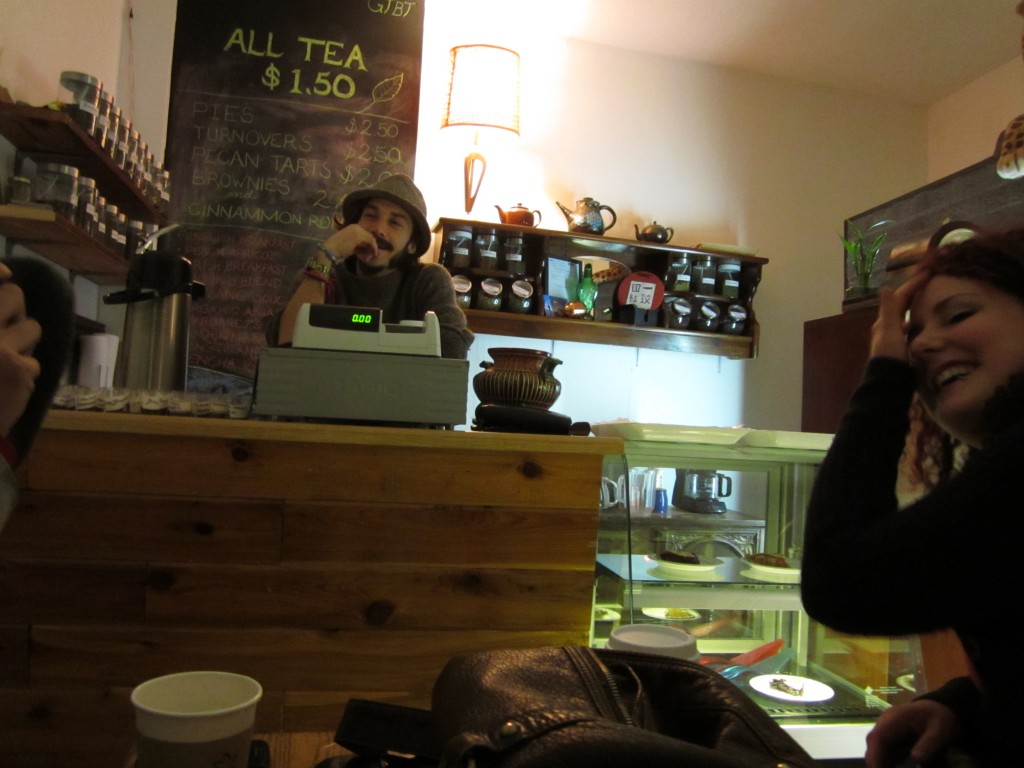 Juan sent these words yesterday. I think we all could use this kind of reminder in tough times.

“You probably need someone to talk to of course, this may seem messy to you. A new year has begun and a full moon above. Know as I know for myself in spite of what may seem agitating and messy, you are blessed by the alchemy homie… A sacred bath you might call it. Let it sink in and handle it with all the honour you know is true in your heart. Don’t panic, all is well. Your world just got shaken….consciousness is creating angles of awareness. I got your back.

your brilliance will shine on even stronger….ooooiiiiii!!!! Can’t wait for you to see what’s coming for you….I can’t wait….just keep your cool. Handle this proper as the man you are. If this brings up things that haven’t been handled, well, Seize the motherfuckers, and move into this year focused with all demons exposed. Thank them, and tell them to now hang back. You don’t need them any more. Your view is tooo precious now.”

Hour of the Gods Years ago I spoke to a good friend of mine about the time just before the sun rises.  I felt that the rising of the sun was such a empowering event to witness.  You can SEE the content of the clouds.  The spectrum of colors feeding the eyes. I would often say, “Start the day, don’t let the day start you.”

Rachit referred to the “hour of the gods” as the time around 4-5am. He said this was a very powerful and spiritual time. I had never heard of this term before, but then again…  I’m not Hindi.

Years have passed and I finally tried a bit of Googling. Besides the hundreds of links to a metal album called “Rush Hour of the Gods”, I did come across one inspiring quote via SearchForLight.org.

“There are moments when the Spirit moves among men and the breath of the Lord is abroad upon the waters of our being; there are others when it retires and men are left to act in the strength or the weakness of their own egoism. The first are periods when even a little effort produces great results and changes destiny; the second are spaces of time when much labour goes to the making of a little result. It is true that the latter may prepare the former, may be the little smoke of sacrifice going up to heaven which calls down the rain of God’s bounty. Unhappy is the man or the nation which, when the divine moment arrives, is found sleeping or unprepared to use it, because the lamp has not been kept trimmed for the welcome and the ears are sealed to the call. But thrice woe to them who are strong and ready, yet waste the force or misuse the moment; for them is irreparable loss or a great destruction. In the hour of God cleanse thy soul of all self-deceit and hypocrisy and vain self-flattering that thou mayst look straight into thy spirit and hear that which summons it. All insincerity of nature, once thy defence against the eye of the Master and the light of the ideal, becomes now a gap in thy armour and invites the blow. Even if thou conquer for the moment, it is the worse for thee, for the blow shall come afterwards and cast thee down in the midst of thy triumph. But being pure cast aside all fear; for the hour is often terrible, a fire and a whirlwind and a tempest, a treading of the winepress of the wrath of God; but he who can stand up in it on the truth of his purpose is he who shall stand; even though he fall, he shall rise again, even though he seem to pass on the wings of the wind, he shall return. Nor let worldly prudence whisper too closely in thy ear; for it is the hour of the unexpected, the incalculable, the immeasurable. Mete not the power of the Breath by thy petty instruments, but trust and go forward. But most keep thy soul clear, even if for a while, of the clamour of the ego. Then shall a fire march before thee in the night and the storm be thy helper and thy flag shall wave on the highest height of the greatness that was to be conquered.”

Another great talk on web design, that feels like it shifts a little outside of the World Wide Web. What I learned:

Wilson Miner – When We Build

Wilson Miner‘s talk is about the power in design, interface and simplicity. He realizes that a website is not just a website.

I discovered this talk at a perfect time in my computing career. From I.T. support and development, to animation and visual effects…   and now I am getting a little deeper into web development. I’m happy to see that the current world of web development is quite different from the world I turned my back on during the late 90s.

One of my favorite quotes that Wilson presents in this talk is from Alistair Smith.

“At times of change, the learners are the ones who will inherit the world, while the knowers will be beautifully prepared for a world which no longer exists.”

Thank you Wilson Miner.  Your talk was a quick n cheap therapy session that I needed to experience.

These have been sitting around in my notes for awhile, so I figured it was time to post them.

Randy Pausch
“It’s not about how to achieve your dreams. It’s about how to lead your life. If you lead your life the right way, the karma will take care of itself. The dreams will come to you.”
http://blog.cliffano.com/2007/12/26/quotes-from-randy-pauschs-last-lecture/

Leon Botha
“I am trying to work and focus, not letting the outer world speak more loudly than my inner. Because I think we tend to forget.”
http://boingboing.net/2011/06/06/in-memoriam-leon-bot.html

Sakyong Mipham  (Turning the Mind Into an Ally)
“Many of us are slaves to our minds. Our own mind is our worst enemy. We try to focus, and our mind wanders off. We try to keep stress at bay, but anxiety keeps us awake at night. We try to be good to the people we love, but then we forget them and put ourselves first. And when we want to change our life, we dive into spiritual practice and expect quick results, only to lose focus after the honeymoon has worn off. We return to our state of bewilderment. We’re left feeling helpless and discouraged. It seems we all agree that training the body through exercise, diet, and relaxation is a good idea, but why don’t we think about training our minds?”
http://www.amazon.ca/Turning-Mind-Into-Sakyong-Mipham/dp/1573222062

Paul Valéry
“The best way to make your dreams come true is to wake up.“

Google’s front-page tribute to Martha Graham‘s 117th birthday was animated by Ryan J Woodward. A few months back I had posted a link to his animated dance film “Thought of You“. I’m glad Google gave me an excuse to mention this fantastically inspiring short again.

“I have spent all my life with dance and being a dancer. It’s permitting life to use you in a very intense way. Sometimes it is not pleasant. Sometimes it is fearful. But nevertheless it is inevitable.“

Again, I can’t stress enough… if you haven’t seen his “Thought of You” short film, check it out here.

Still Works for Me

One day I’ll have to take the time to type out my thoughts on Randy Pausch. The inspiration that this video provided me is priceless.

Randy also has a great talk on time management.