How could the Fukashima disaster have been avoided?  We have solutions, though we’re currently sitting around with a world covered in temporary storage sites.

Watch this warning to humans 100,000 years in the future about a storage facility that is currently being built, but won’t be finished for a few more decades. Building the Gateway to Hades for the generations to come.

Have you seen Baraka?

There is no question of whether or not I will see this film. However, it appears that I will have the opportunity to see this in the theater, one night only, on Dec 3rd, in Detroit.

Thanks to Joseph Gilland for the heads up. 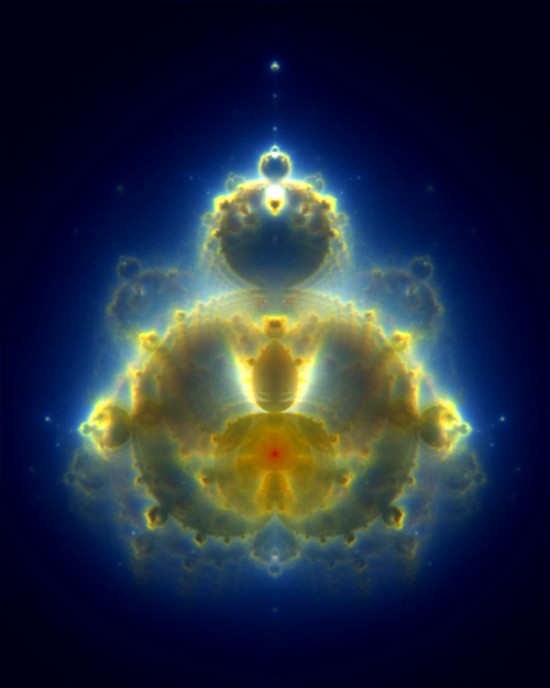 Vacationing Stormtroopers and spiraling blood cells are what have been keeping me busy lately (in 3D animation). I’ve become proficient with the mouse in the left hand. While at my desk, I’m constantly moving from standing to sitting. Balance is being maintained.

This past weekend I met a man who lives in the woods with his wife, a yoga teacher. He burned out from the TV industry and quickly removed his dependence on glasses. We had a few other significant experiences sync up.

The preview of his documentary sent my head spinning… literally. “inspired”, is one way to put it. My lenses have been altered further and I like what I see.

World War Z: An Oral History of the Zombie War by Max Brooks
My rating: 4 of 5 stars

A commentary of the societies around the globe. What happens when our systems are stress tested? How would we survive and reconstruct after a zombie apocalypse?

If you’re curious, this is a must read. If you don’t really care, then read it anyway!

View all my reviews

The last two weeks have been pretty crazy. Back to work in a studio cubical and also attended the Vancouver International Film Festival.

I started everything off with Monsters, and ended if off with the beautiful, French, somewhat depressing The Illusionist. In total I saw 28 films.

1) Bring a water bottle & snacks. You will be downtown all day long, surrounded by Starbucks, McDonalds and $2 pizza slices. Considering you’ll be sitting on your butt all day long, just how much torture do you want your body to endure?

2) Sharpie for the marking up of your schedule.

3) Learn to live without your phone for a few hours. I was amazed at how insistent the staff were in having the audience turn off their phones. I was even more amazed at how difficult it was for us to follow this suggestion. I must say, I only pulled out my phone a couple times to quickly check the time. I swear!

4) Networking. In line I met tons of people that made me regret not having a business card, though we all had smartphones so the problem was easily solved. meeting people in line was also a great way to get suggestions on films. If it wasn’t for the texts from my new friend Michael, I would have missed 13 Assassins, and that would have been tragic.

Speaking of “meeting people”, I finally met my doppelganger. According to Michael Hayward, there may be potential for me playing a younger version of Wallace Shawn (Princess Bride) in his autobiographical documentary.

When the Devil Knocks

In the documentary, When the Devil Knocks, Hilary is one of 6 personalities (referred to as “alters”). As stated at the beginning, the alters were created in order to help Hilary survive by taking over in times of trauma. A unique alter was created to deal with each unique traumatic situation. For example, a young boy alter took control when it was necessary to befriend her abuser, who promised to teach her/him how to shoot a 12 gauge shotgun. A sad young girl alter was born to carry the burden of remembering and dealing with the actual events of abuse. The eldest 15 year old girl alter, Mary, came into power as a source of strength and/or control.
Though the film only showcases 5 of the alters, there were 35 that Hilary had to share her life with. Apparently there were many abusers throughout her life, which only fragmented her life even more.

I had shown up to the theater about 8 minutes late, though they had some problems with the projector, thus forcing them to restart the film from the start (lucky me!). The only seats available were in the very front left of the theater. After the film had finished, I noticed everyone standing, turning and applauding. The film maker, Hilary, her life partner and therapist were in attendance! They set up the mic stand just in front of me (I had to move my bag so they had enough room).

Many interesting questions were asked, all of which were very different from the typical Q&A I am used to hearing.
In the film, I had noticed that whenever Hilary let one of her alters take over, they would usually knock or carefully take off her glasses. During the Q&A, I had asked, “Typically we are used to seeing characters in films take off their glasses as they took on different personalities. This, we usually assume, is for dramatic effect. However, in your case, why did the different alters take off your glasses? Did each personality have it’s own prescription?.” Hilary replied, “Yes, all my personalities had different prescriptions. Some were very uncomfortable with glasses altogether, and other alters had requested specific prescriptions that were different from my own.” I had asked if they had ever done any actual in-office testing and she said that they had actually intended to, but never got around to it. This provides me with more evidence showing that the mind is a larger factor on the eyes than we realize.

I found this very interesting, as I’ve read about cases where traumatic events would cause problems for the eyes, but only at a distance that is similar to the one when the original traumatic event was experienced. For example, there was a story of a woman who witnessed the death of a loved one at 10 feet. She could see closer than 10 feet, and further than 10 feet, but she could not focus on objects at exactly 10 feet.

I would have also liked to have queried more into other physical attributes, such as back or neck pain, as a friend of mine brought these types of symptoms to my attention. For example, a message that releases physical tension also releases or reveals emotional stress.

I felt the documentary was interesting, especially in how it made me look inward on how I deal with stressful situations. Though it’s difficult to say that I understand what she went through, a small piece of me can relate to the way the mind deals with trauma.

One day movies and video games will meet in the middle, just as the boundaries between brains minds and machines will fade. Of course, this assumes we don’t blow ourselves up and out into space.

Wired magazine’s articl on Ray Kurzweil was an informative article on the singularity. Specifically the section entitled “Never Mind the Singularity, Here’s the Science” did a pretty good job in discussing the possibilities and also the unlikelihood that we will see a real-life Ghost In the Shell anytime during our lifetimes. I keep hearing that I need to ready some Vernor Vinge very soon.

Thanks again to Planet Damage for the video link.