The Lord of the Rings – Extended Edition DVDs have a great section called “The Taming of Smeagol”, where they talk of the process used to create Gollums 3D character. Includes modeling, motion capture, rigging and animation.

If you don’t have the DVDs, these two videos cover much of the material… maybe all… or more!  Can’t remember.  There’s a bit of overlap between the two linked videos, but if you enjoy one, you’ll find both interesting.

This video demonstrates a relatively simple muscle system that does not rely on blend/tweening shapes in order to correct for the collapsing volumes that are common with most skinning solutions.

For an idea of how this works, you can download from blendswap.com. 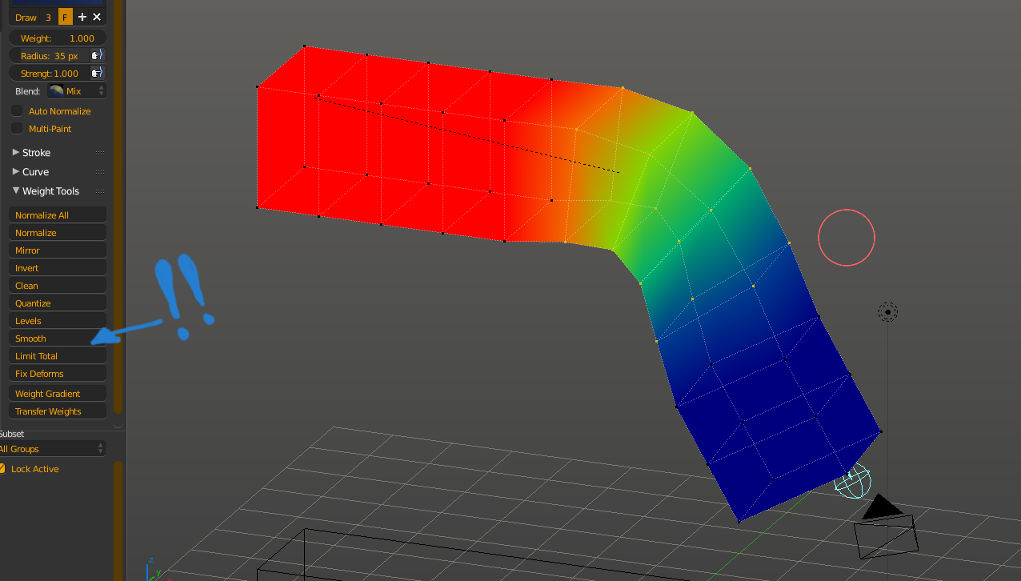 Starting to dig into Blender, starting with a free lite version of the character from Sintel. Links to the Vimeo video rig tour, rig and textures can be found here:
http://www.sintel.org/news/sintel-lite

Love character rigging and especially good rigging…   and above that, I love to see how others achieve great results.

Chris Evans has dug up some info on the character work that has gone into Metal Gear Solid 4.  I’m on the fence about which console to buy, but the tech put into this game is enough to end the debate.

Thanks again to “Stumbling Into Awesomeness” for these great posts.

CGTalk just posted a production focus article for MGS4. Looks like there’s some great stuff in here that I’ll have to take the time to read later.

Claus, a very talented and technical animator friend of mine and I were talking of the recent events in the company. We were talking about some key things that can really set most rigs apart from the standard. This includes custom icons (locators) instead of just NURBS curves, or broken hierarchies which make it easier to post character silhouettes to camera.

He told me that his favorite rigger was a Masaki Togashi. I looked him up and apparently he was the sole rigger on Ghost in the Shell 2. I guess the guy really knew his stuff, though other riggers found him difficult to work with. A “my way or the highway” approach. In his defense, I can understand what it’s like what you try and go outside the normal boundaries in order to make innovations. Hope to meet the guy one day.