Ok, not really.  No cameras that powerful, so Drew Berry had to use what we know about DNA in order to recreate the process in 3D. Back in 2003 I had seen a talk with Drew Berry and he had primarily used Maya to make the animations.  I wonder if he’s moved on and is now using more appropriate tools for this kind of work.

Another reason not to stress too much about things. Think about what happens to traditional system “stress tests”. Imagine what kinds of chaos it wreaks on these little guys.

A Microsoft sponsored talk that was presented at SIGGRAPH 2011 in Vancouver.

As Ben Staples says, “This whole clip is amazing, but long… If you only check out a portion watch at 3:42“. It creates geometry and textures in real-time. They also use this geometry information for dynamic collisions (which is what Ben is referring to at 3:42). Also checkout the object tracking on the teapot.

Only question remains is, “When can I get this working at home!?“

Real quick, I wanted to point out the many recent uses of voxels demonstrated at Siggraph. I can’t help it, but I get pretty excited every time I hear about voxels. Even the developer at Atomontage states that we need a voxel “revolution”, and I couldn’t agree more.

Apparently Blue Sky’s “Rio” used Voxels for terrain and the rendering of large crowds. I hope the talk is released soon so I can see the details, first hand.

I was made aware of a game engine called Atomontage, which uses voxels [thx Ruslan].  In the video below, you can see the potentials of (for example) truly destructible terrain, as the user unearths rocks from the sand or strips the plaster from the walls, revealing the bricks underneath.

SideFx’s release of Houdini 11.1 allows for the integration with Sony Imagework’s open source project, “Field3D“, a format for working with 3D voxel data.

In about 4 days I will be in Vancouver attending another Siggraph. I have not been since… 2006? This will be my 4th Siggraph and the first time it has been held in Vancouver. Luckily I have a light laptop this time around. Damn am I excited.

Below is a video that I recorded from Siggraph 2004 in Los Angeles. I finally put it online.

Tickets acquired and RSVPed for parties.

This calendar should give you an idea of all the parties I plan on attending. That’s right, I have my priorities in order. 😉

After Siggraph, I’ll be attempting to get things organized in Vancouver before heading off to Burning Man. 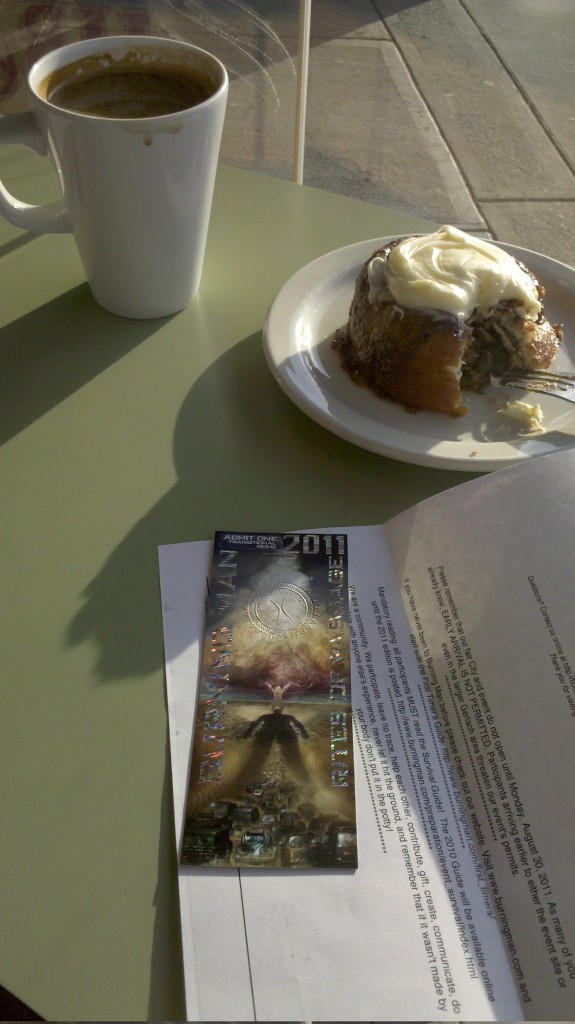 Seems I was smart to purchase my ticket far in advance, because they are currently sold out.

Many remember the 3D animated instruments from Animusic, that were showcased on the Mind’s Eye DVDs produced by Sony.  Due to my renewed interest in 3D animation triggered by audio, I went to see what they’ve been upto recently.

It looks like they’ve been keeping themselves busy. They’ve released the Animusic 2 DVD and are working on an Animusic 3, which is going to utilize Pixar’s Renderman.

Make sure and go to Animusic.com to download 2 HD video samples.

Emily is Not Real

Believe it or not, she is not real.  I recommend going to Youtube and clicking the “Watch in High Quality” link.  Image Metrics Tech Demo is showing that we’re getting closer to “bridging the gap uncanny valley.  For once it’s spooky because it’s so close to real, not spooky because it looks like animated plastic.  Of course, you can still tell…   after the second viewing.  😉